Zenderman (ã‚¼ãƒ³ãƒ€ãƒžãƒ³ Zendaman) is a Japanese anime television series which first aired from February 3, 1979 to January 26, 1980 on every Saturday from 6:30 pm to 7:00 pm with a total of 52 episodes. It is the third show in the sequence of “Time Bokan Series” produced by Tatsunoko Productions. It was preceded by “Yatterman” and succeeded by “Otasukeman”. Gotta love wikipedia, right? Now that we’ve got the history out of the way.. 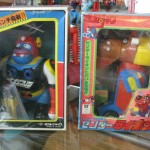 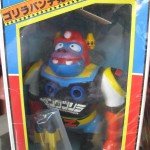 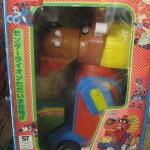 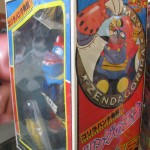 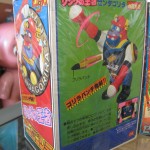 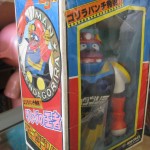 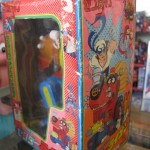 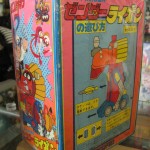 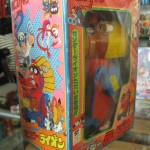 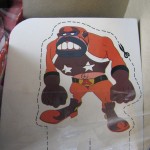 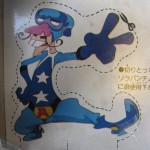 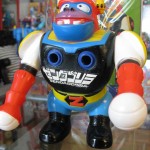 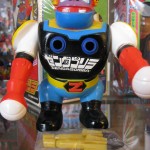 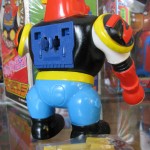 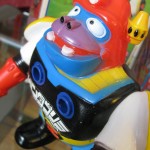 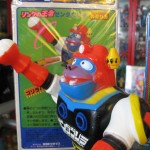 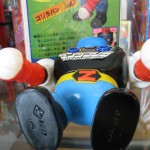 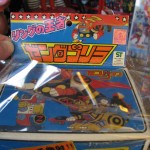 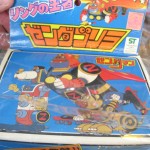 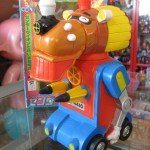 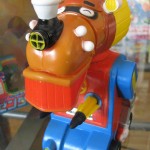 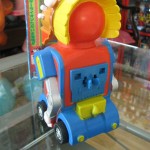 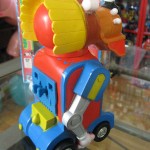 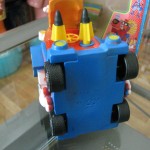 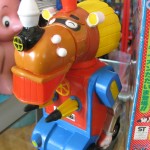 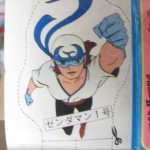 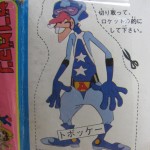 *It is believed that Bullmark and Takatoku worked in a partnership at one point to manufacture and distribute TTs missile firing vinyl line, much like Bullmark did with Sanzen, Onzen and others.

Comments Off on Zenda-sofubi!!
Site Map