What you are looking at is the Albegas Alpha Gyromecha toy by Victora. While the red and blue (Beta and Gamma) can be found every once in a while, this thing never shows up for sale. In fact, every collector I have talked to about it doubted its existence. Iâ€™ve seen two Garada K-7 Jumbos come up for sale in the time I have been looking for this piece.

I donâ€™t know if itâ€™s so much R@RE as it is forgotten. Honestly, who else is looking to complete a set of three cheap robots from a forgotten 80s cartoon? While some toys are hard to get because of low production numbers, or high demand, this one I think just got overlooked in the sea of superior products.

Fate would have it that I scored one on YJ for relatively cheap, and here it is. I would have paid 10 times what I paid to get it.

So what is a Gyromecha?

Each toy in the series is modular, and can be re-arranged in all kinds of crazy configurations. Included with the toy are several connecting pegs, a motor, and a rip cord. The motor has a heavy metal wheel in it, and you can mount the various parts onto the wheel and let it rip. When you have all three Gyromecha, you can connect them all into some insane configurations.

Thatâ€™s fun and all, but the real reason to get all three is to make the combined Albegas robot. You can make any of the combinations by rearranging the parts at will. It looks really great when itâ€™s together.

Make no mistake â€“ itâ€™s a crappy plastic toy. But for those stricken with the unfortunate obsession with this character, itâ€™s a grail. 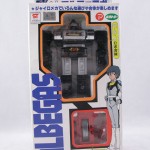 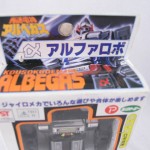 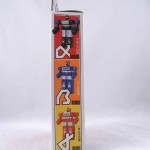 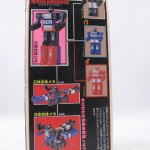 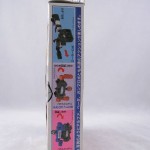 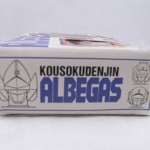 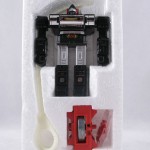 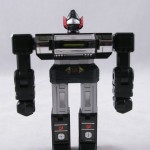 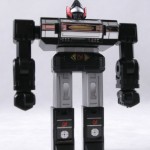 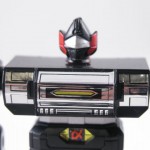 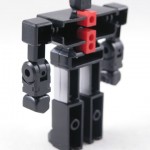 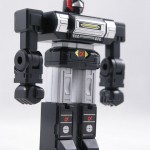 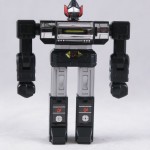 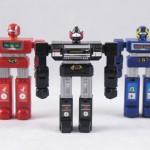 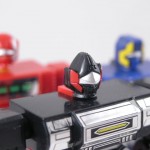 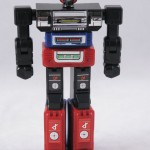 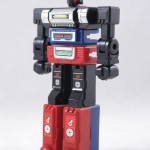 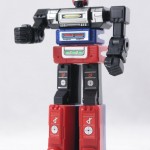 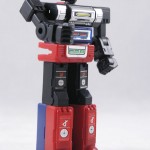 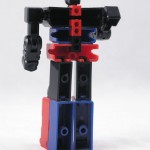 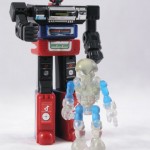 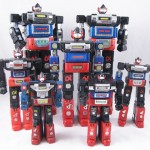 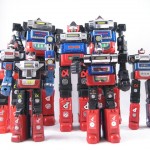