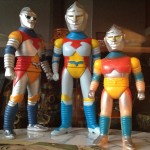 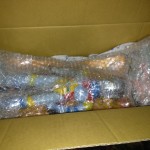 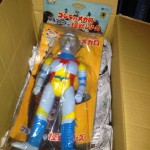 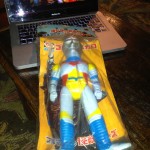 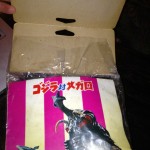 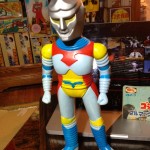 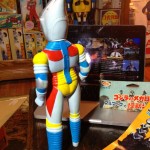 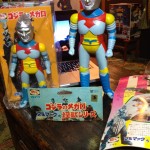 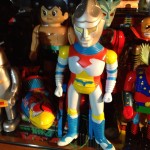 Comments Off on Punch,punch, punch me in the face . Jet Jaguar part 2.
Site Map